Kun Nong was the guitarist for Shawn Crahan’s first band: Heads on the Wall. He started out as Slipknot’s guitarist, but quit after about 6 practices. Donnie joined at about the 3rd practice. Neither had masks, as they hadn’t really played a show before both of them quit. Kun decided it wasn’t his style. He was more of an alternative/punk player.

Full name: Kun Pheng Nong
Date of Birth: 1968
Fact: His name is often written as ‘Quan’ but it is actually spelled ‘Kun’.
Mask: Kun did not wear a mask while he was in the band. 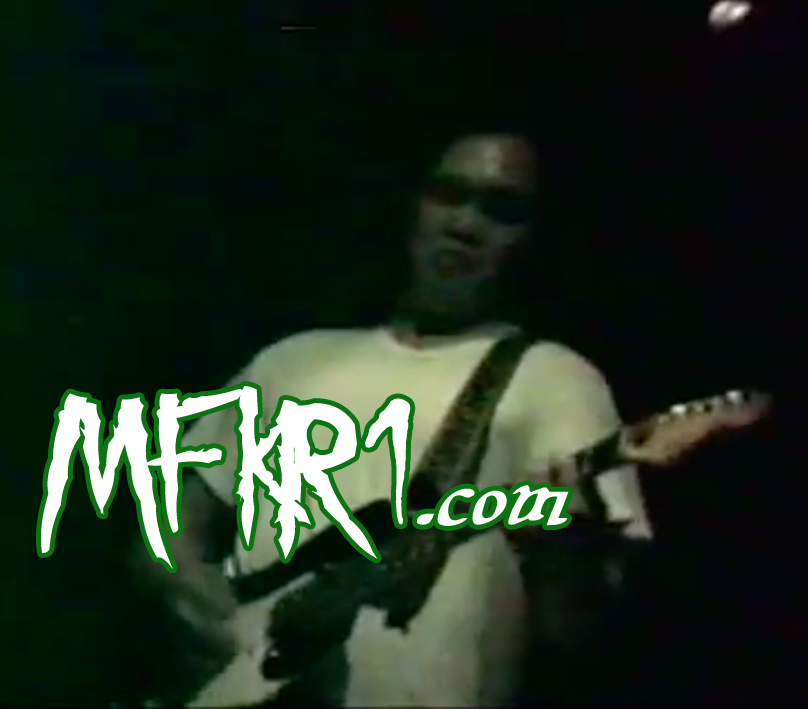